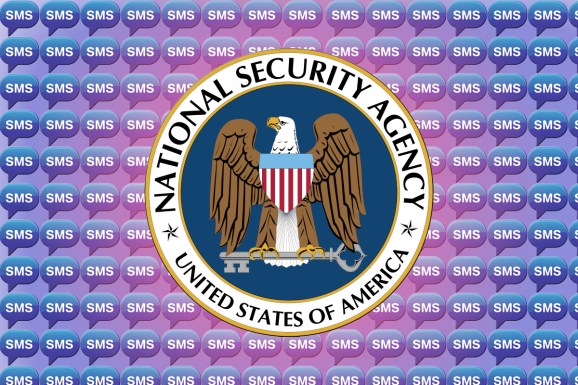 WASHINGTON (Reuters, Lawrence Hurley) – A U.S. appeals court on Friday threw out a judge’s ruling that would have blocked the National Security Agency from collecting phone metadata under a controversial program that has since been amended by Congress.

The U.S. Court of Appeals for the District of Columbia Circuit said there were not sufficient grounds for the preliminary injunction imposed by the lower court. The law in question expired in June and has since been amended by Congress.

The three-judge panel concluded that the case was not moot despite the change in the law and remanded the case back to U.S. District Court Judge Richard Leon for further proceedings. One member of the panel, Judge David Sentelle, partially dissented, saying he would have dismissed the challenge outright.

Under the amended law, the existing metadata collection program is set to continue for 180 days after the June 2 enactment of the USA Freedom Act. Then, the new version of the program goes into effect.

Former NSA contractor Edward Snowden disclosed the massive phone record collection to U.S. and British media in June 2013. Documents provided by Snowden showed a U.S. surveillance court had secretly approved the collection of millions of raw daily phone records in America, such as the length of calls and the numbers dialed.

The program was challenged by plaintiffs Larry Klayman and Charles Strange. Klayman is a conservative lawyer and Strange is the father of a U.S. cryptologist technician killed in Afghanistan in 2011. They won the case in U.S. District Court in Washington in December 2013. Leon ruled that the program was likely unlawful, and the government appealed.

The government said the program was authorized under Section 215 of the Patriot Act, which addresses the FBI’s ability to gather business records.

In a separate case, a judge in New York ruled in December 2013 that the program was lawful.