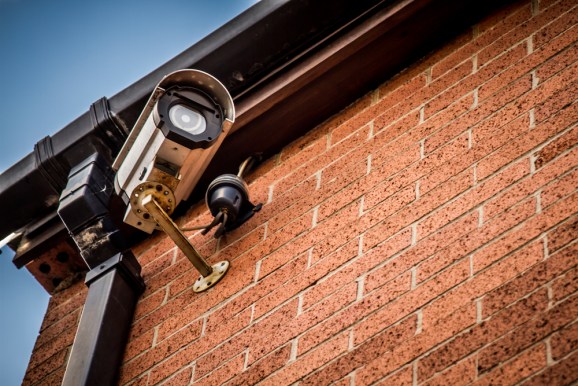 The investment deal was one of 14 agreements signed or announced on day one of Startup Village, totaling a combined $ 272 million in value, the Skolkovo Foundation reported this past Friday.

The Ivideon system — which has received backing from Philips and Samsung — is designed to work with any existing cameras including those on personal computers and laptops. The cameras capture video and audio from a given environment and upload the data to Ivideon’s cloud storage system. The client can access the cloud server remotely through a mobile device and view the images live.

The startup claims that its system already has around a million subscribers in Russia, the U.S., and Europe. “We plan to use the finances we have received for international expansion and developing the service,” said Ivideon general director Andrei Yudnikov.

Cameras that already come with Ivideon’s operating system — such as the In.Sight and the SmartCam — are able to act as motion detectors and alarm the client in real time when they are triggered. Should any lag occur with the video, audio sensors perform the same function. When the motion detector is activated, the camera automatically begins recording, and a video of the event is uploaded to the cloud, where it is instantly accessible by the client.

The cameras must be connected to a Wi-Fi network at all times for the system to work. Their feeds can be accessed via WiFi and fast mobile networks, using special apps available from the App Store and Google Play, depending on the device.

There is no monthly tariff if a client has one camera using the Ivideon cloud. For two to 16, the company charges 60 rubles per camera ($ 1.66), notes the Skolkovo Foundation.

Backed by Russian billionaire Roman Abramovich, Impulse VC was launched in October 2013 with the stated goal of investing $ 65 million in diversified Internet markets. The entity includes a venture fund and an incubator.

This story originally appeared on www.ewdn.com.